Checkout comparison between IE9 vs. Firefox 4 and Chrome 10. All three latest versions of desktop browsers provides better speedy and many more unique features. 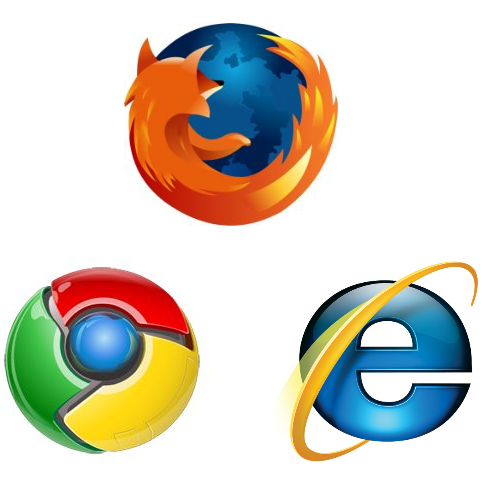 Next Generation web browser war seems to be continued with a vengeance ever since the three new versions of the three big browsers came out yet – Internet Explorer 9 from Microsoft, Firefox Mozilla 4 and Google Chrome 10. One thing for sure, the team of all three big browsers worked too hard to update their older versions and come with a new, improved and more streamlined interface and unique features. It’s really very difficult to decide which one to choose and deserves a place on desktop?

Here is the break-down of three new versions of the three big browsers – Internet Explorer 9, Firefox Mozilla 4 and Google Chrome 10. Take a look:

At present, the top three web browsers in the market are Internet Explorer, Firefox, and Chrome. The good news is that the three new versions of the three big browsers are available to download. No one knows who will the king of next-gen web browser battle in the browser market of 2011. It seems like it’s a browser battle for the ages and it’s too early to jump to conclusions.