In just a couple of years; eCommerce has emerged as the trendiest topic among business monks.  The credit of this flourishing popularity goes to easy eCommerce website development process. Among the names of most recommended eCommerce website platforms; Shopify has earned the cherry spot and in this post we are going to discuss the benefits of PSD to Shopify conversion. But before navigating to the core topic; it is really crucial to first put a spotlight on the basic aspects of technology. 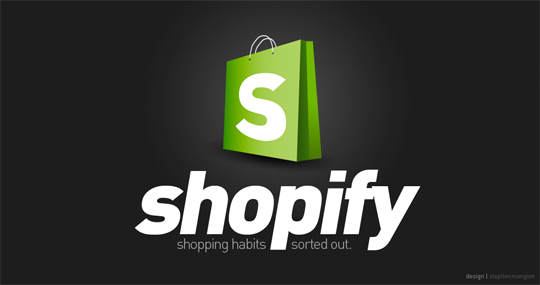 I know this question doesn’t belong to the experienced business runners and web developers but for the novice the answer is discussed here. Shopify is actually an amazing platform to build online eCommerce websites. Building an online shopping store via Shopify neither needs core knowledge of programming language nor a lengthy & hectic development process.

This ease of shopify website development had opened the scope of small businesses to compete with market giants. Beside with this amazing facility; Shopify is a bundle of more amazing traits including: 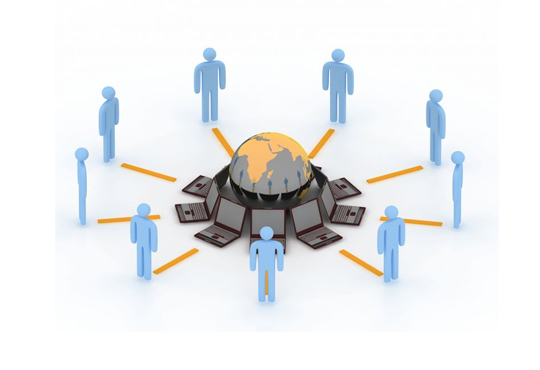 SaaS is again a very common term for the experienced technical geeks and a ‘What’ for the fresher. SaaS or Software As A Service is a on-demand software delivery model which hosts/provides a group of services from the cloud. The users on SaaS are provided an id and password by which they can access their account and can use & customize the services according to their requirement. 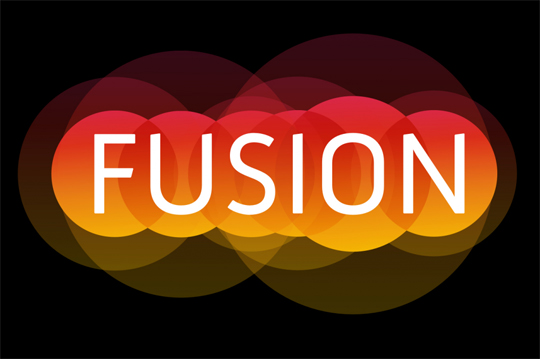 On February 26th 2013; Shopify extended the horizon of online shopping stores by shaking hand with CDNetwork to launch a universal Shopify SaaS platform. This latest update from Shopify has undoubtedly surprised both developers and business machines and hence has pushed the demand of outsource PSD to Shopify conversion service providers.

This combination of SaaS technology with Shopify platform has offered a bundle of amazing features. And to give a brief review; I had tabulated a few of them below:

I hope that this blog of mine would have helped you to make a better decision while taking your business online. Hiring the dedicated Shopify developer from outsource PSD to Shopify conversion service providers can surely be the most easy and best way to built and error free ecommerce website. So are you ready to collect the revenue via your online business?