On Tuesday 12th January 2016, Microsoft officially announced killing of old Internet Explore versions and the coders are celebrating this abandonment announcement. And this decision encourages all to switch the latest version Edge introduced authoritatively in November 2015 as Microsoft will continue offering security updates and support only for IE 11 users as of now. 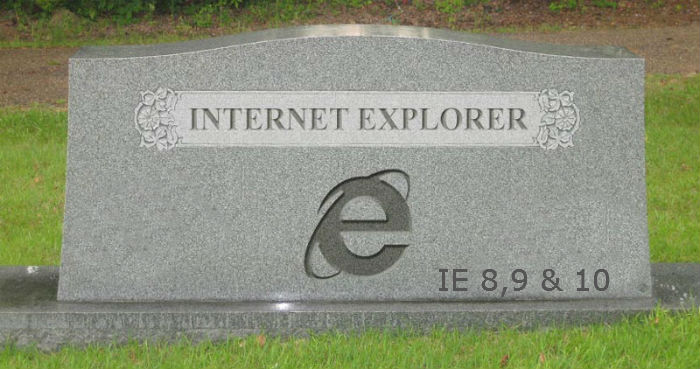 The Edge comes with better performance, support, compatibility and security updates to give the websites and services a new edge. This version encourages people to stay up-to-date and upgrade the browser in order to attain faster and secure browsing experience. With nearly 200 million customer support, Microsoft has launched Windows 10 and Microsoft community said that it has surpassed the old versions in terms of speed, security and update.

Should we consider it a painful death? Or is it true that most people are still thinking of old versions? In fact, the developers are celebrating this news for the good and here are the reasons why!

Sluggish Features That Stand IE at The Last in List

No one can become an ideal browser until it owns superb features support. The features of Internet Explorer hold a hopeless past as many companies have experienced. A competitive race always demands to stay ahead, not just a hope and we don’t think that anyone is left without using its interface called “Developer Tools”. But, there is not fondness for its interface. It couldn’t even sync the preferences, bookmarks, password and related information data to the lucrative library/other computers. IE community tried a lot to add worthy features taking some cues from the close competitors such as Firefox, Chrome, Safari, etc. but the efforts haven’t proved beneficial. And, now it has obsolete. 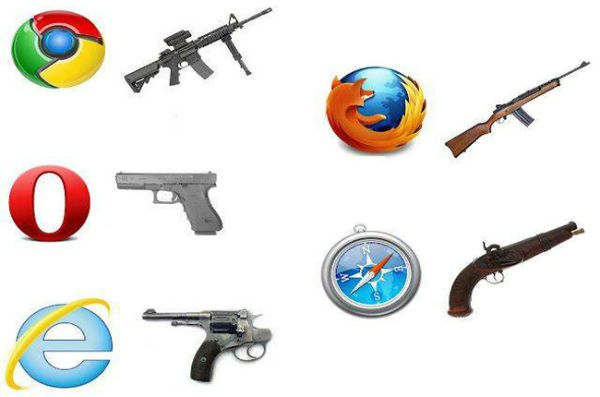 With the slow system updates, Internet Explorer has eventually dissatisfied from the long years. Here is the look:

Till this time, an array of web designers has already hotfooted to other browsers like Chrome & Firefox. 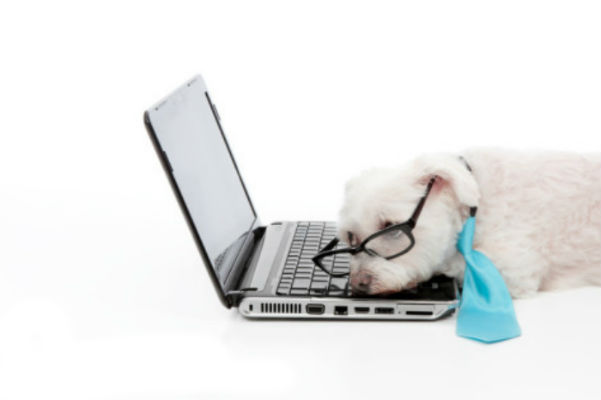 IE often puts users’ personal data at risk due to associated bugs and “Microsoft fixes bugs in Internet Explorer on a fixed schedule” said by Michael Horowitz of Computer World. But, the fact was; these were not scheduled means vulnerability was still remaining until new scheduled one got fixed. 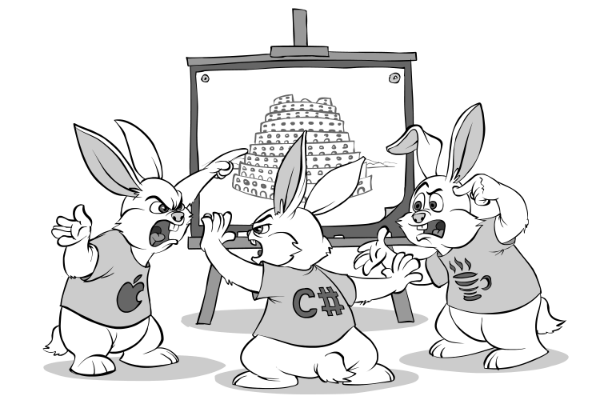 It did not exactly work with awesome compatibility and had just been driving designers & developers insane for many years. And, the reasons were irritating & delayed system update and lacking features that have failed it working with text shadow, CSS and SVG properly. Well, these are the evidences of IE restricted coding features.

Incompatibility is also one vital reason why IE stands the last. This always lacks in rendering consistent updates and powerful features that have made it a desperate choice of self-incorporated monster. Considered as a crapshoot, IE 8, 9, 10 versions have become only the roadblock standing due to poor average performance and troublesome experience for the users. The version 9 supported only single OS out of:

On the other hand, Chrome & Firebox work well with cross-platform experience.

Security Rupture With Most Hacking Possibilities

Historically, IE lacked in safe browsing and was popular to get hacked easily as the US government has already raised vulnerability warning related issues in the previous years. But the latest IE overcomes all these highlights and Microsoft official community is promised for its improved and safe browsing, wherein possibilities of hacking and security are almost nil.

The last but not the least we conclude this post here with the goodbye for IE version 8/9/10. Have you said the final goodbye to old versions? Or you are still fan any of these browsers? Or would prefer to adopt IE competitors means Chrome/Firefox? The Internet Explorer is dead now and developers are celebrating it across the social networks sharing their thoughts. Now, it is up to you what browser you would like to prefer either Edge or its competitors.