As the name suggests, Ruby On Rails consists of two things: An object-oriented scripting language called Ruby, which has been in use since mid 90s and is widely appreciated for its flexibility, simplicity and readability. On the other hand, Rails is a powerful framework, which is written in Ruby. It is also referred as opinionated framework and emphasizes the use of popular Software Engineering patterns such as  Convention over Configuration (CoC), Active Record pattern, Don’t Repeat Yourself (DRY) and Model View Controller. 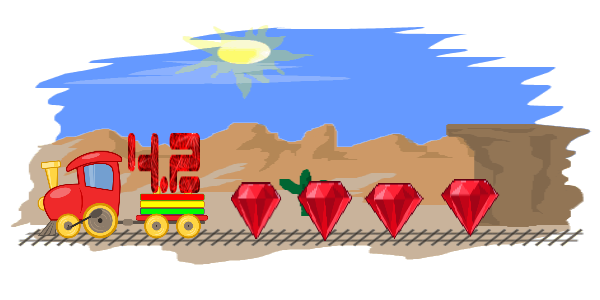 What Is So Special About Ruby On Rails Development!

ROR web development fits well with various agile project management strategies, which results in rapid application development. The speed at which Rails application can be developed and its flexibility to respond to the changes as per need can really surprise you. The fast speed here does not compromise the quality as Rails considers testing as a part of development instead of an afterthought.

Nowadays, Ruby On Rails development framework has a number of rivals on the JavaScript front. But this outstanding framework keeps coming up with various upgrades and offers advanced features to its users. The launch of the first Ruby On Rails 4.2.0 version marks the beginning of ROR 5 web development. Rails 4.2.0. beta2 features HTML, debugging and framework improvements.

The major changes and newly introduced features that compel people to head towards offshore Ruby On Rails web development company are:

Active Job: It an entirely new framework in version 4.2 and is an adapter layer on the head of queuing systems like Delayed Job, Sidekiq, Resque and more. Users can write their specific jobs to Active Job that will run on the queues without any changes.

Adequate Record: Rails 4.2.0 beta2 provides a performance boost through Adequate Record, which is a set of patches or upgrades to Active Record that doubles the speed of a few queries. The work of Adequate Record is to cache the general SQL queries as the prepared statements & then reuse them on the similar calls.

Web Console Gem: The news apps generated with version 4.2 come with ‘Web Console gem’ by default. Moreover, the release notes for Rails 4.2 state that an interactive Ruby has been added to Web Console on each error page & provides controller helpers and a console view.

A few more features that are added in this latest version and can be utilized in ROR web development include HTML sanitizer, Incompatibilities, Defaults host for rail server, Asynchronous mails, Foreign key support and even more. The official site of Ruby On Rails not only unveiled the new update with stunning features as well as bug fixes, but also gave a message to the web app and software development world about its hottest Rails 5.0 development in progress. This ensures that the ROR web development trend is here to stay.

Therefore, it is wiser for newbies to look for professional Ruby On Rails development company to get the most out this latest framework. This is where CSSChopper plays a crucial role. Being an pioneered web app development company, we offer top-notch Ruby On Rails development service at the best prices. Our team of experienced developers always keeps an eagle-eye on the latest updates to offer you modern web solutions that help you keep up with the current trends.