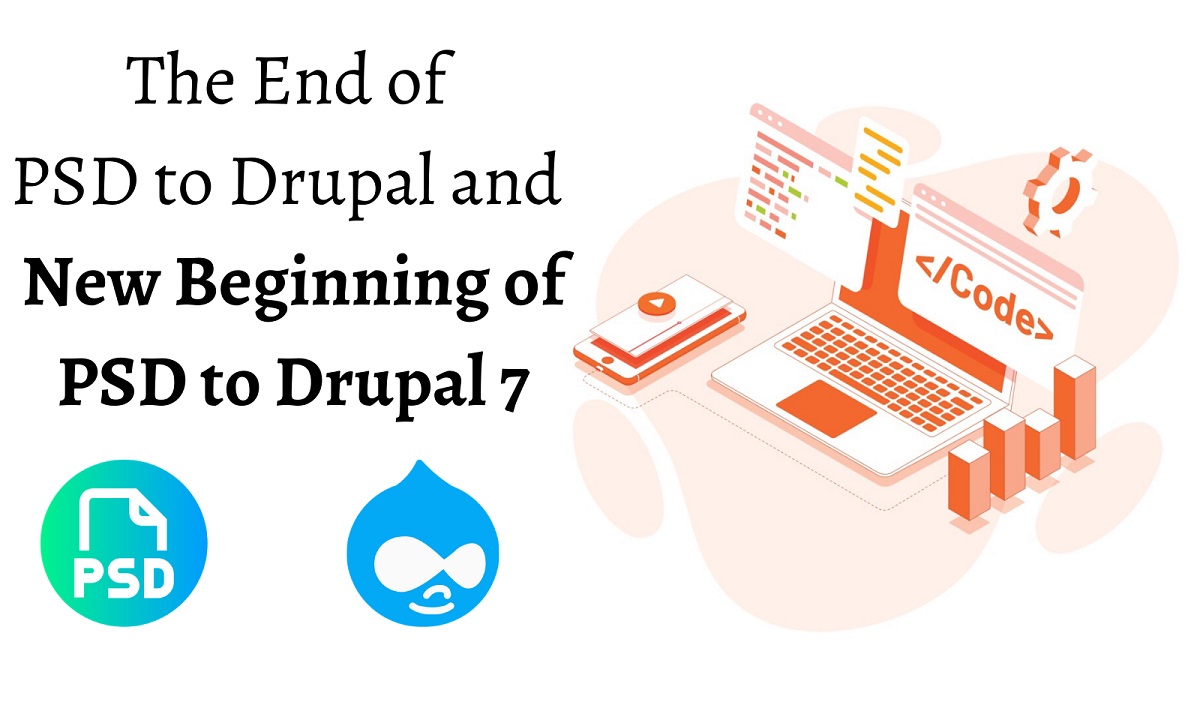 After nearly three years of development, the long-awaited latest version of Drupal – Drupal 7 has been released officially and available for download. Thereafter the Drupal 7 Beta released, a PHP based content management system Drupal has steadily climbed the popularity charts. Drupal 7 is believed to be the best in terms of usability and functionality in comparison to its predecessor, Drupal 6, Drupal 5. In fact, Drupal version 7 marks an important milestone for Drupal due to its great improvements and interoperability. There is also improvement in PSD to Drupal conversion services due to this new version of the CMS.

The latest version of Drupal has been powered with a set of great features and functionality. Drupal 7 comes with great front-end improvements which make this open-source CMS much easier to use when it comes to building highly accessible websites.With Version 7 of open-source CMS Drupal, now it’s really easy for thousands of Drupal developers to integrate, customize, and implement complex designs into Drupal theme/ templates. You can say Drupal 7 as a real CMS after its successful versions Drupal 6.20, Drupal 5 which allows you to easily publish, manage, and organize a wide variety of content on a website. Developers can convert PSD to Drupal theme to create more potent solutions with Drupal 7.

The latest version 7 of the open-source content management system Drupal has been powered by new features and functionality. Below, we have put together advanced features of Drupal 7 to showcase what’s new coming in the 7th version of Drupal. These features will improve our method of converting the custom design to Drupal.

It is quite clear that the advanced version of Drupal 7 will strongly influence the PSD To HTML services and Drupal developer need to pay more attention to new development Content Management System Drupal 7 to build fully functional and accessible web portals powered by the Drupal. Transforming PSD to Drupal theme will require greater attention and involvement.

PSD To WordPress Conversion: An Ideal Choice for Highly Optimized Website
A Complete Guide on Single Page Application Development
Top WordPress Trends In 2023 That You Should Know